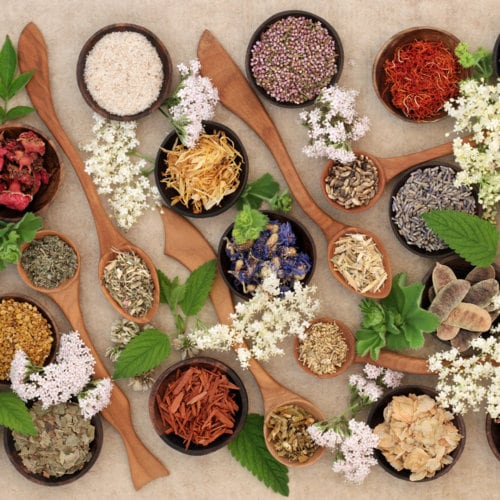 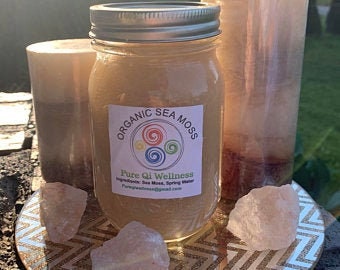 The traditional practice of Yoni steaming has been used throughout various cultures around the world including Mexico, Belize, Guatemala, the Caribbean, Africa and many more.

The practice of yoni steaming is a meditative introspective ritual than can be a part of your monthly or bi-monthly self-care routine.

This practice involves infusing herbs into water and allowing the steam to rise and be absorbed by the vaginal tissues into the blood stream. Steaming increases circulation, thin mucus, dilate blood vessels, increase oxygen, cleanses the entire reproductive system, and relaxes the pelvic floor.

**Please Message Dr. Gilliam if you are unsure which blend is best for you.

Along with your choice of herbs, this SUPER-FOOD contains 92 minerals of the 102 minerals that the human body consists of. Such as zinc, iodine, iron, calcium, potassium, B-complex vitamins, sodium, sulfur, silicon, and iron. It also contains small amounts of selenium, phosphorus, zinc, manganese and vitamins A, E, C, D, K and a host of others that are vital for our daily survival.

Do not consume Irish/Sea Moss if you are allergic to seaweed or algae.

The Consistency of our prepared Sea Moss is easily digested. It has a smooth thick Applesauce texture in which it is easy to mix with smoothies, juices, teas, coffee, recipes, etc.

Ship items back to me within: 7 days of delivery

I don't accept returns or cancellations

But please contact me if you have any problems with your order.

The following items can't be returned or exchanged

Because of the nature of these items, unless they arrive damaged or defective, I can't accept returns for:

0 items in your cart